Before I highlight my viewpoints on Android Vs iOS user’s arguments; Let me define and break down Android and iOS.

The Android operating system is based on a modified version of the Linux kernel under the GNU General Public License and other open-source software designed primarily for touchscreen mobile devices, such as smartphones and tablets. Android is a software developed by a consortium of developers known as the Open Handset Alliance and funded by Google. In November 2007, the first commercial Android device was launched, delivering Android users the Android operating system. iOS is a mobile operating system developed and managed by Apple Inc exclusively for its iPhone hardware. It powers many of Apple’s mobile devices, including the iPhone and iPod Touch; it includes the versions running on iPads until the name iPadOS was introduced with version 13 in 2019. Android Apps cannot be installed on iOS devices, and the iPhone is generally recognized as the world’s second most popular smartphone. This is the foundation for Apple’s operating systems, iOS, tvOS, and watchOS. The software is proprietary, but parts of it are open source.

This article will explain the different structure your app can face when being used by iOS or Android users; we will compare Android Vs iOS users with helpful statistics and a real-life example of why you should measure your app’s success differently because of this. Android Vs iOS users: The Basics

Android has the largest global share of the smartphone industry because mobile phones and other electronic devices can be purchased at a wide variety of prices and lower entry-level price points. It takes on a leadership role in the fast-rising development of several economies across the world.

Even though Google is leading the industry in terms of global market share, Apple actually dominates many countries’ profits share because iPhone users are interactive and connected than Android users. The average iPhone user is more productive than the Android user.

There are some key differences between the Android and iOS operating systems that influence the user experience from the start and the choices made while interacting with any of them.

Oftentimes, Apple can be relatively strict when it comes to mobile apps publication and development in general, push notifications, rules, and guidelines, are implemented and must be followed. They can even push operating system updates to users to make sure the consumer experience is consistent.

On the other hand, emphasizing the Android Vs iOS users argument, we can say Android App and Play Store are updated in real-time without real human scrutiny. Another feature of Android mobile devices that makes them so versatile is that the operating system components are fragmented across multiple phone vendors like Samsung, HTC, Oppo, Tecno, and Infinix, allowing them to customize their experience.

Today, all of these situations come with benefits and drawbacks, and if you ask the users of either iOS or Android, they can tell you it’s exactly what they want. Android users have a penchant for a brand-consistent experience across all their devices and any updates that come along; they enjoy the freedom to install any apps they want across their devices. In contrast, Apple iPhone product users tend to prefer the personal option available and any updates.

All smartphones are based on the concept of a familiar computer operating system and connecting with other devices. However, each user can use their own smartphone in a specific way.

2. The Diversity in Core Demographics

According to the popular study on Android Vs iOS users, Android has the largest global platform share, with a particular prevalence in lower-income areas in developing nations. However, iPhone users may generally have a higher education level, different career paths, a higher income, and more money per app. Of course, it doesn’t mean that those with similar characteristics won’t also own an Android device. Instead, this data is clearly representative of the general mobile (smartphone) population.

In our poll, Men are the ones more likely to prefer using an iPhone. Android appears to be the most popular device; however, based on the attention iOS is getting, It seems to receive less attention in the 65+ age bracket…

Although the fact that the consumers of an application are either male or female does not take precedence in deciding whether to publish on an app store, income level, and position certainly affect the decision. I’m curious as to what you think about the effect of an anti-fraud technology on a business model that can be damaged by this since this is a major aspect of the app and business model you are actually trying to develop.

3. Is Appearance a Factor? We obviously choose our smartphones based on how introverted or extroverted we are. According to a report, Android users are less extroverted and considered to have greater integrity and modesty levels.

However, it doesn’t matter the platform you select; your personality can make a far more drastic difference in the app. It would be best if you concentrated on your app’s target and the user’s purpose.

According to a survey conducted by Hunch.com, iOS users are early adopters and first internet users. They are more than 100% more likely to own an Apple computer relative to Android users.

let’s use push notification as a case study,

It is intriguing to see that we respond to push notifications so differently on Android and iOS. This will help you benchmark your open rates based on your user’s computer.

3.5% of Android users open push notifications, while just under 1.8% of iOS users open them. This could be triggered by the fact that notification alerts remain available on the lock screen until they take action. On iPhone, they vanished after the first screen unlocks.

This exact difference in features could make iOS users open push notifications faster. The average iOS user takes 7 minutes to respond to a push notification, compared to 48 minutes for Android users. Apple users have a stronger experience than those using Android Users.

Liftoff released an interesting set of data covering the cost necessary to acquire a mobile user who subscribes to a paid service and the post-install engagement activity.

This information is segmented based on whether the app’s main goal was registration, reservation, acquisition, in-app purchase, or support. Here’s how the cost per acquisition varies between iOS and Android.

On average, each iPhone user engages with their smartphone app for nine more hours in a given month than an Android user.

It is obvious that iPhone owners, instead of a control group, interact with more content on their mobile and are likely to be called “smartphone power users.” On the other hand, the Android platform has more users than the iPhone platform in each group.

This implies that you might want to decide whether audience size or interaction is the most significant determinant of your app’s success. How critical is it that people use digital communication more frequently, and how important are those who use it more frequently? Your app is “a lot different” based on what goals you set for it. As I discussed earlier, the average Android user may not have as much money to spend on a new phone as the average iPhone user.

It appears as though there remains a difference between the iPhone user and Android user. This is because the iPhone user has a lower purchasing power that explains Android Vs iOS users’ arguments.

The median iPhone app user receives an average of $85,000 a year, 40% higher than the median Android phone user with an annual income of $61,600. In reality, more iPhone users pay higher prices for apps and upgrades. Although Android users may download more apps, iPhones’ higher prices provide more benefit for app developers. Q1 of 2017 saw the amount of money spent by iOS users to rise 45 percent a year in year out, while Android grew by 40 percent the entire time.

It is almost four times more likely that an iOS consumer will make an in-app purchase! If you’d like to make a mobile shopping app, iOS production is an excellent way to do it. However, rich Android users love digital utility apps like downloadable and image-stabilizing apps, anti-virus apps, and PC performance boosters. They are ready to spend more on those and be more interested in buying those 5 times than iOS users.

iPhone users are often more likely to make purchases on their phones regularly. Although app developers evaluate the various variables and consider these, app users are also considering these for what they are willing to pay in-app purchases to get what they want. App advertisements are the primary source of revenue for applications in Google’s Android operating system.

Plus: Loyalty to a specific platform Android Vs iOS users

Comparing the iOS user base with the Android user base, the iOS users are more loyal and have more purchasing power. I touched on the issue earlier about iPhone or Android users preferring different types of platforms this way. Most Android users support the software’s openness and customization on their OS, while the iPhone buyers seem to prefer a tried and true and simplified OS.

iPhone owners appear to think very highly of their iPhones and are likely to remain iPhone users over time due to this. The percentage of delighted and satisfied Android owners is reasonably high – 48 percent – it is quite below the 62 percent of iPhone owners who feel the same about their smartphone.

I hope you understand my behavioral comparison of Android Vs iOS users in mobile app development. Now that you have read my 5 points, the major question is which platform you should choose to launch your app on?

With the growth of both Apple’s App Store and Google’s Play Store, the ideal development path you can take is hybrid development for both platforms; in fact, you can use Swiftspeed Appcreator to create Android iOS apps without coding. The majority of apps can work perfectly across both, and it’s easier to build that way upfront instead of building for one app store and adding the other one over time.

If you’re set on choosing one platform over the other, however, keep the following in mind:

Hopefully, this data gave you some insight into or a general feel of and understanding of Android Vs iOS users, your current and/or potential app audience. With some major differences that we discussed, you can now look at your interaction rates, in-app activity, and performance assessment with greater insight into what lies behind your user’s behavior; if you have anything to add to the Android Vs iOS users argument, comment below 😉. 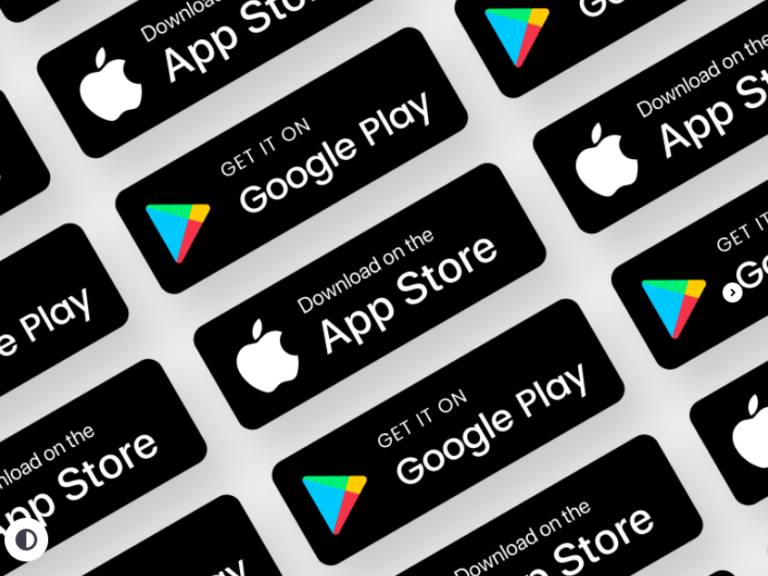 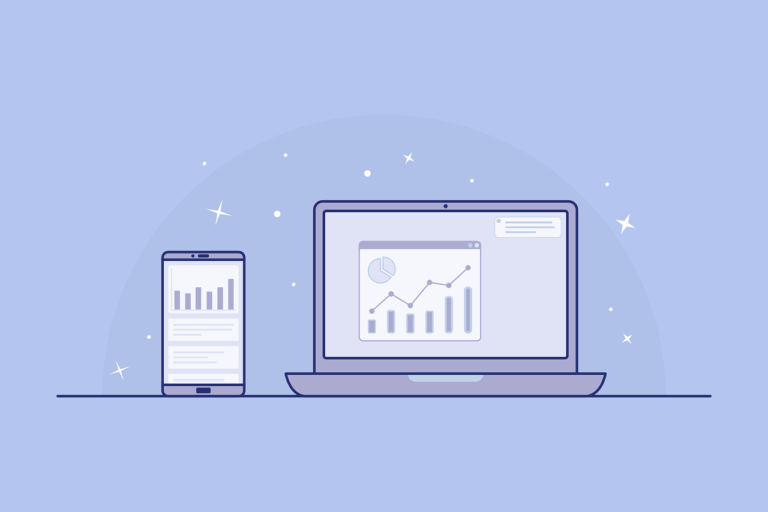 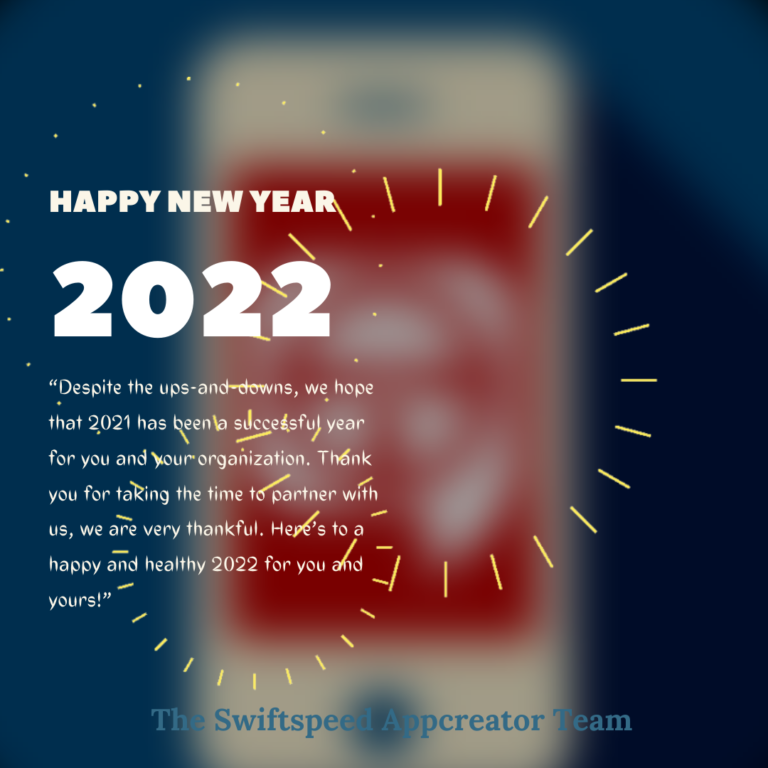 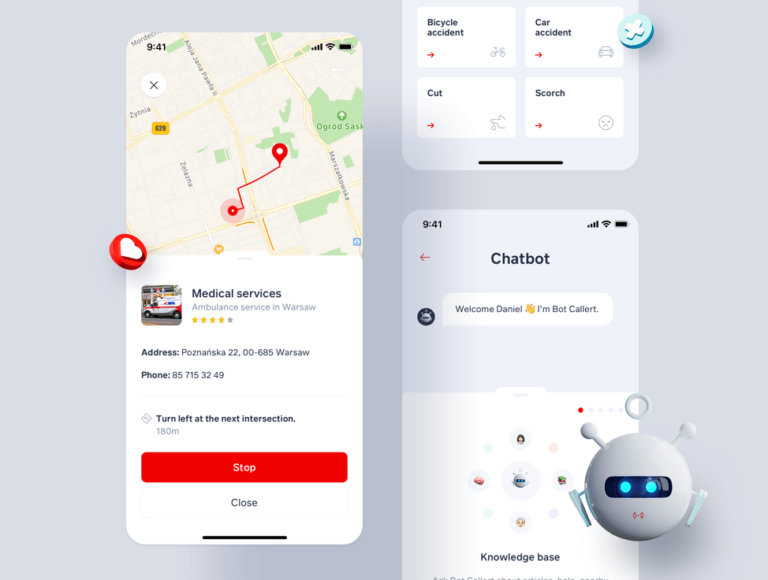 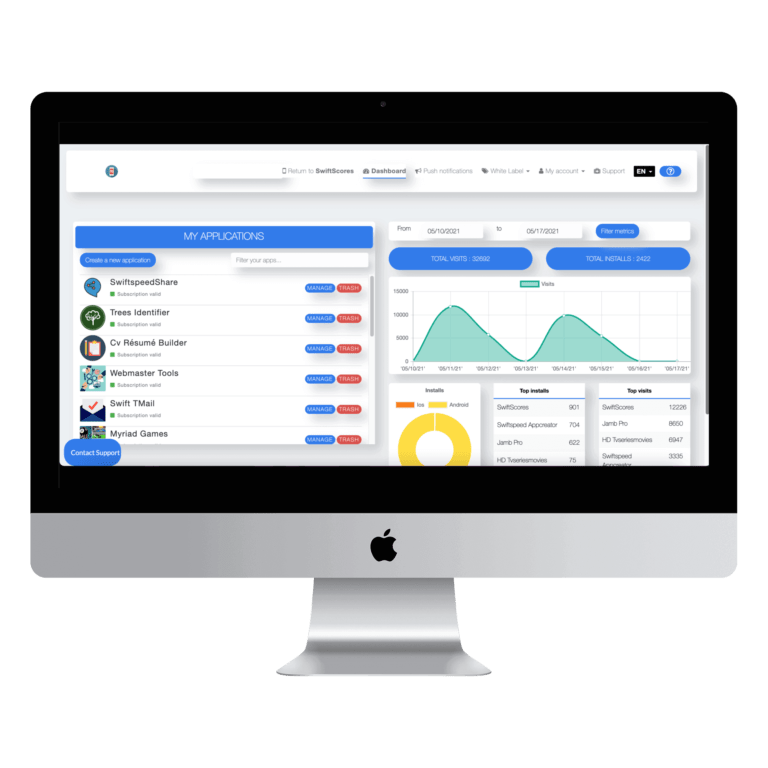