Free and Simple Tool to Create, Download, Distribute and Monetize Your App. 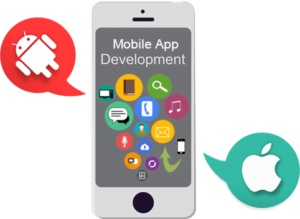 Swiftspeed Appcreator is a DIY [Do it yourself] app development platform that offers you the chance to turn your great app idea into a reality. Now, With Swiftspeed Appcreator, you can create your IOS or Android applications without prerequisite knowledge or expertise in app development. This offers you a user-friendly platform that lets you build your own mobile apps quickly and efficiently through a simple drag-and-drop interface. Millions of people globally have already created their own apps with Swiftspeed Appcreator. What are you waiting for? Get Started now and take your first step towards turning your awesome app idea into reality. 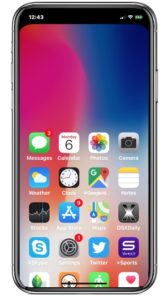 There are now more than 500 million iPhones on the planet. Do you want the chance to reach out to every one of them? Yes? All you need to do is use the Swiftspeed Appcreator to develop your own iPhone mobile app without touching a single line of code. As a bonus, you get to upload your app directly to the Apple iTunes App Store without all the bureaucracy. Everything is ‘native’ and loaded locally on the the smartphone, so you don’t need to worry about your users needing internet to use your app. The Swiftspeed Appcreator is web-based, so you don’t have to worry about creating it from an iPhone alone, it’s accessible through any internet-enabled device. 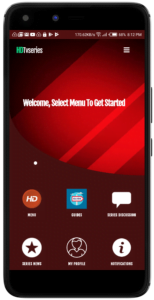 Android is everywhere! In fact, almost all smartphones in the world are controlled by that little green robot. Recent statistics show that 80% of smartphone users in the world currently use an Android smartphone. Imagine the possibilities if you could develop an app for such a massive audience, and even better without needing to hire a professional android developer for that. The Swiftspeed Appcreator is a DIY [Do it yourself] app development tool that lets you create your own android apps and easily features such as photos, videos, social feeds, maps and more to them. Concerned about reaching an audience? With Swiftspeed Appcreator, you can upload your app to the Google Playstore without hassles. Start building your Android App Now (it only takes 20 minutes)! See Features to know example of apps you can build with us